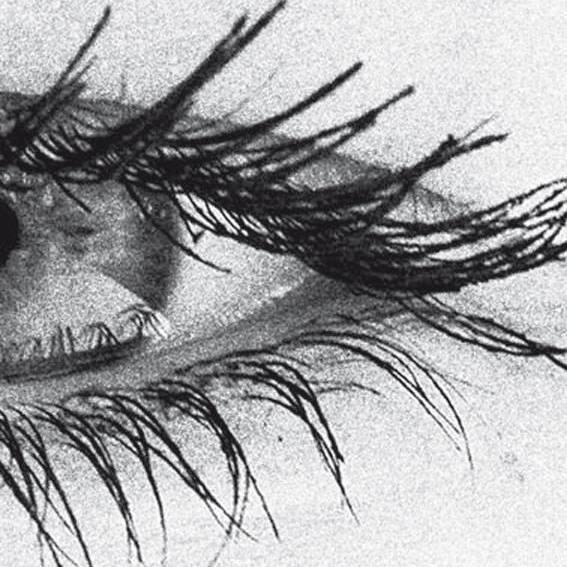 Posted at 14:10h in DOCUMENTARY, Festival, NEWS by Niccolo

I’m proud to announce that The travel agent / Pequeñas mentiras piadosas (LINK TO FILM’S PAGE) will be sceened in Segovia at 11th MUCES Festival.

There is nothing dull or museumish about Segovia – even though the old town has Unesco World Heritage status. There is a lively cultural scene, not least because so many artists, writers and intellectual types live there. Lots of palaces, churches and monasteries are now used for exhibitions, concerts and other creative activities. The 16th-century Casa de la Moneda, the former royal mint, for example, has recently been restored and is now a cultural centre, as is the newly revamped Palacio Quintanar near the Aqueduct.

What is MUCES Europeo Cinema of Segovia?

Once again, the Festival is turning Segovia into a city devoted to the Seventh Art, where one can see 114 films from 40 countries in 174 screenings. The Official Section offers 35 European films, shot in recent months and not yet launched commercially in Spain, carefully selected to show the best of filmmaking on the old continent. These are films which have already won awards at international festivals or from film academies in their respective countries, which are endorsed by critics and awaited by the public. These and a number of other recently edited productions promise to please and move their viewers. MUCES programming balances feature films from the so called “high production” countries, which access Spanish screens more quickly and easily, with those from “low production” countries, which have difficulty in reaching our cinemas. When putting together a balanced program, the Festival also takes into account viewers’ different tastes and sensibilities, offering a variety of genres designed to appeal to most people frequenting the Festival venues between the 16th and 22nd November. MUCES maintains its now traditional sections, such as that featuring Spanish films from the past year, some of which have still not been premiered in our country, documentaries, films shot in Segovia, which are difficult to market, films for children and young people, retrospective films from Slovakia – this year’s guest country – films made by our celebrated film star, Blanca de Silos, and Manuel Gutiérrez Aragón, the European filmmaker to be honoured in this 11th edition, not to mention co-productions by filmmakers from “both sides” – that is between European and Latin American countries, on both sides of the Atlantic. And by way of novelty, in homage to Cervantes and Shakespeare, there is a section pitting Don Quixote against Hamlet, in a firstrate film duel, offering splendid productions from various countries. Similarly, we will be drawn to screenings of excellent video art productions by a considerable number of international artists. A variety of cinema-based activities have been organized; some of them quite unique, such as “My movies without images”, where, through text and music, we can see our own films in our minds. Talks, round table discussions, book presentations, seminars on cinema and education and debates about European cinema are just some of the events on offer during the Festival. Film music also has its place in this edition, with concerts in the city’s most evocative venues, such as San Juan de los Caballeros, San Quirce, La Alhóndiga and La Cárcel Centro de Creación. But there is one type of activity the festival focusses on especially – that of a formative or educational nature – which MUCES is organizing next November. Workshops on documentaries, radio journalism, film critique, video art, video clip and allround performance, complement activities designed to “teach” our young how to view film, through sessions led by university professors of audiovisual communication, as well as specially programmed European films produced for children and young people. Manuel Gutiérrez Aragon will be the European filmmaker to whom MUCES will pay tribute this year in a ceremony presented by the multifaceted Pablo Carbonell. This well-deserved tribute to one of our great filmmakers will be supplemented by a selection of his extensive and highly successful filmography. Extraordinary films and interesting and stimulating activities, in complicity with an audience that will surely, once again, enjoy the best of European cinema.