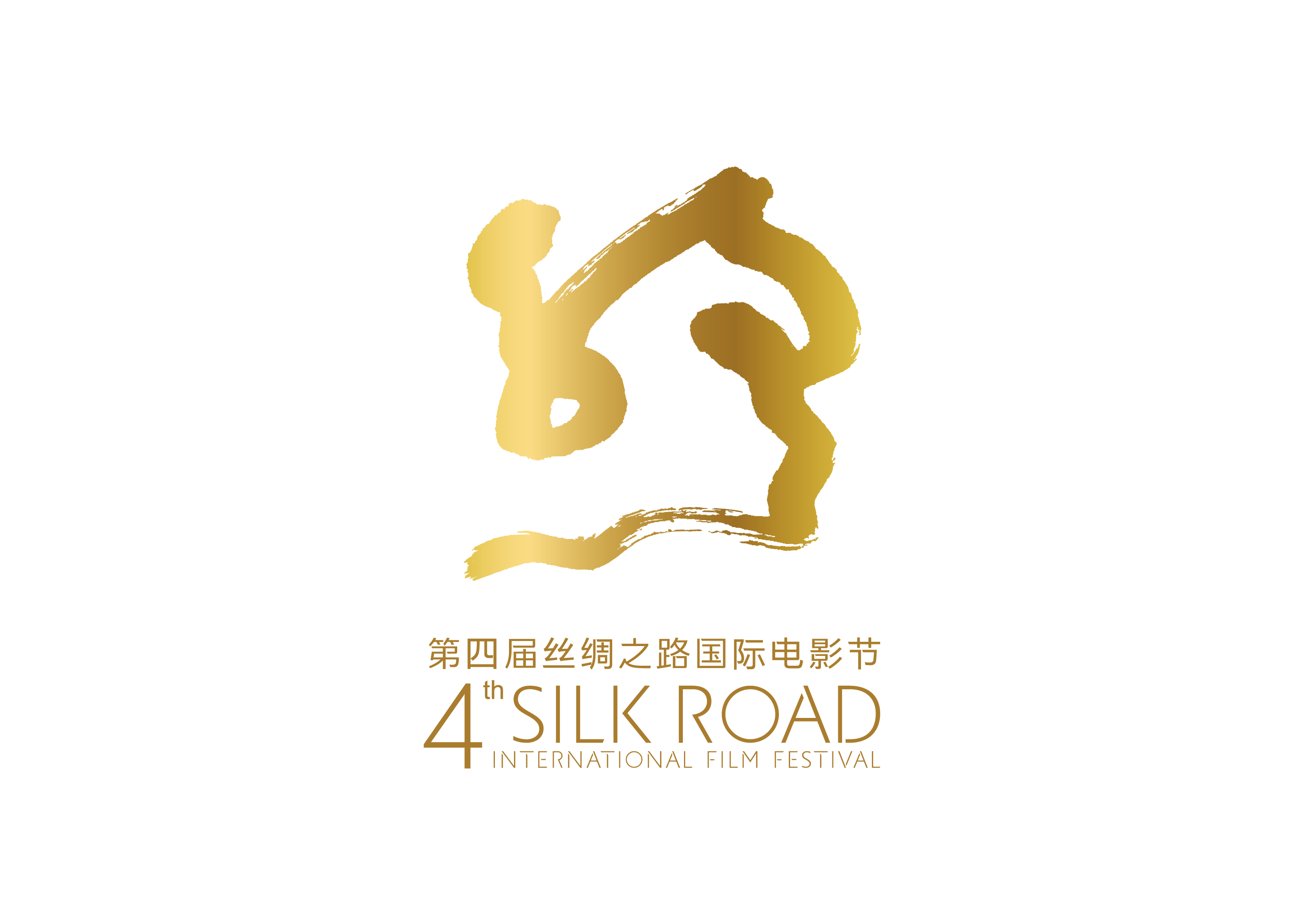 06 Dic ‘THE SOPRANO FROM THE SILK ROAD’ PREMIERED IN CHINA

After 900 days, 9 international theatres covered, 12 cities visted and 81 scenes made, my docu-drama Hui He – The Soprano from the Silk Road, co-directed with the imperishable Andrea Prandstraller is finally premiered at the 4th Silk Road International Film Festival in Fuzhou, Fujian province, China.

Above all, I want to thank the wonderful Hui He, a great artist and a beautiful human being as well. And now a great friend too. The film is the amazing outcome of the powerful collaboration of more than 80 film professionals from 10 different countries. 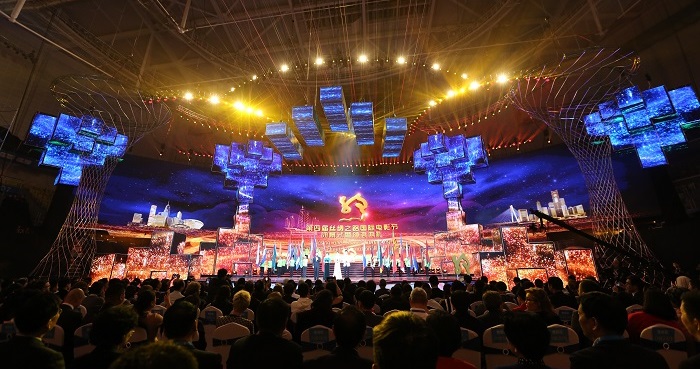 I define this feature an “operamentary”, a sort of musical docu-drama. It is a weird movie: a melodrama combining animation, reenacted scenes, documentary and videoclips.

The soprano from the Silk Road is an Italian-Chinese co-production, supported by the Italian culture ministry MIBAC, RaiCinema and the Chinese province of Shaanxi. 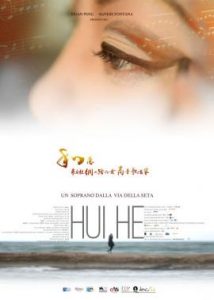 It will be theatrically release worldwide in 2018.

LINK: To know more about the great soprano Hui He,
visit her offical website

LINK: Get to know the film