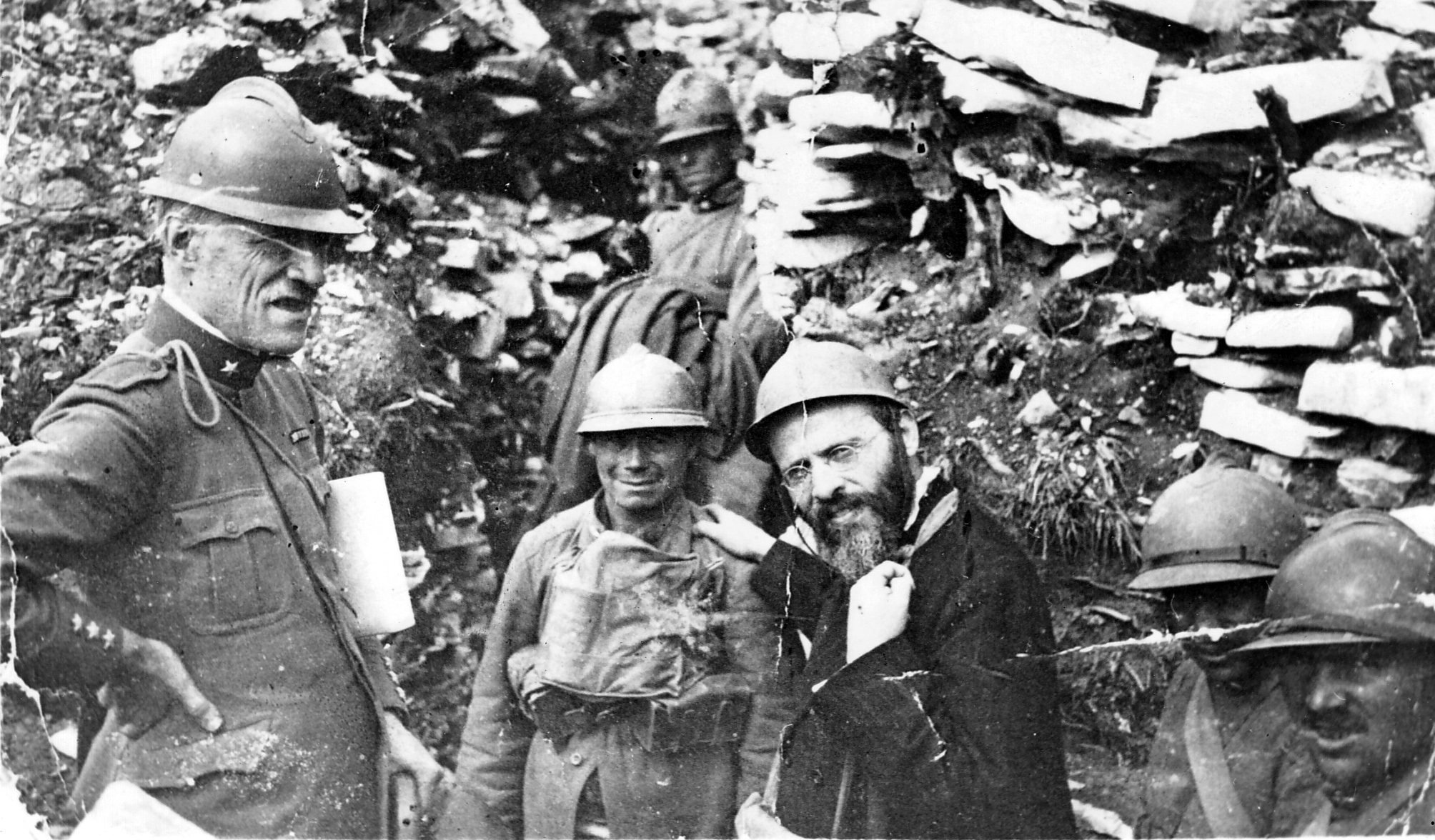 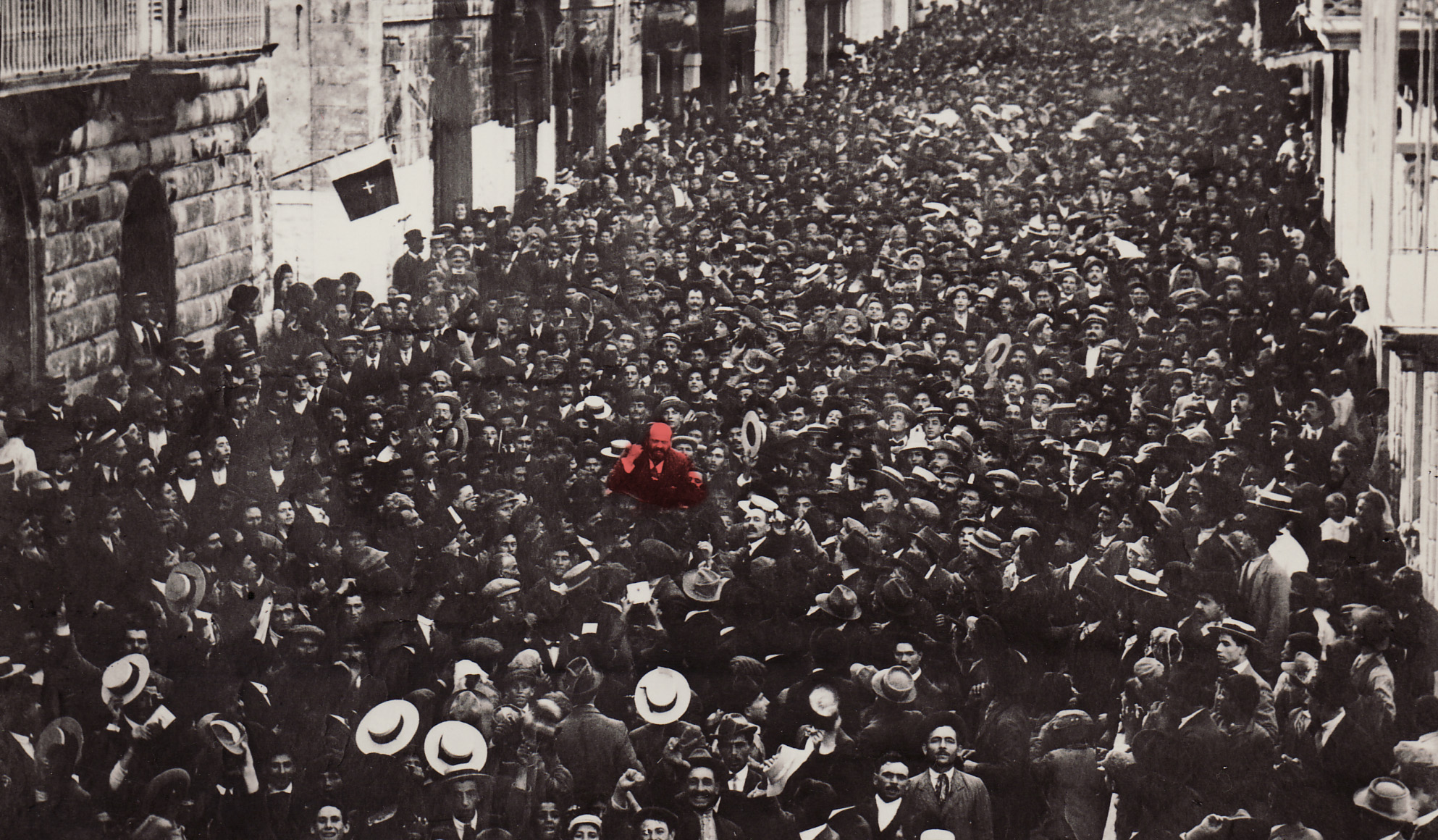 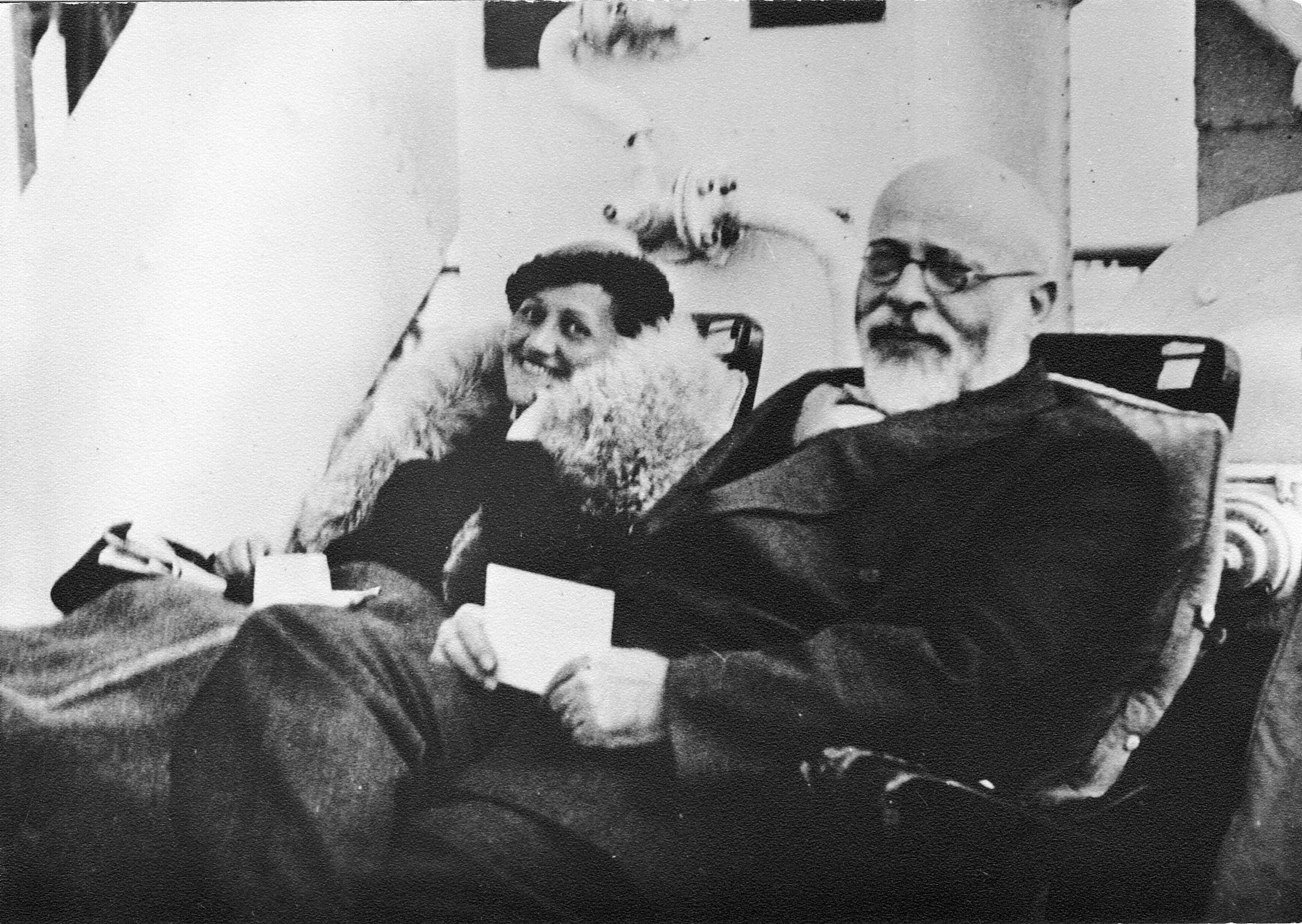 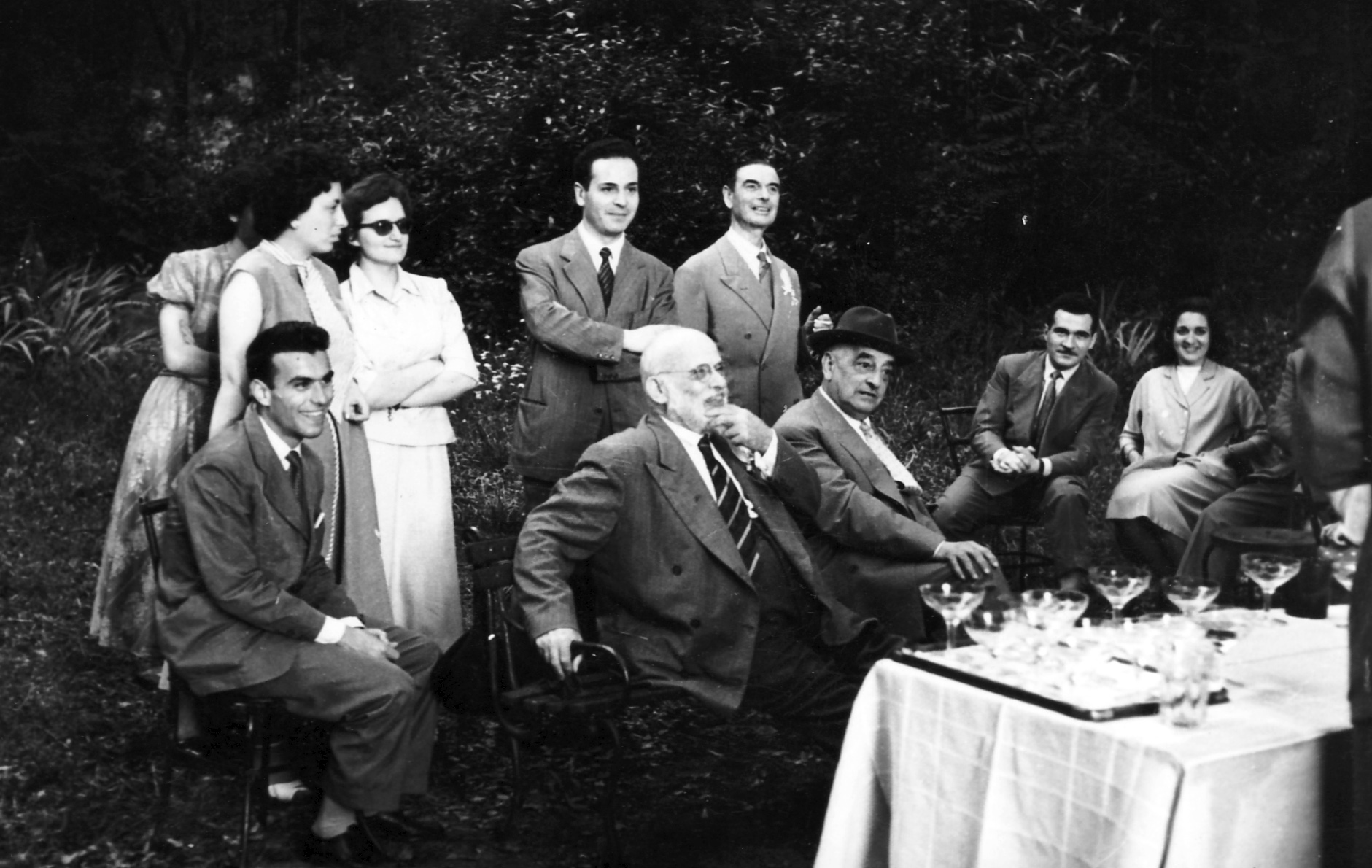 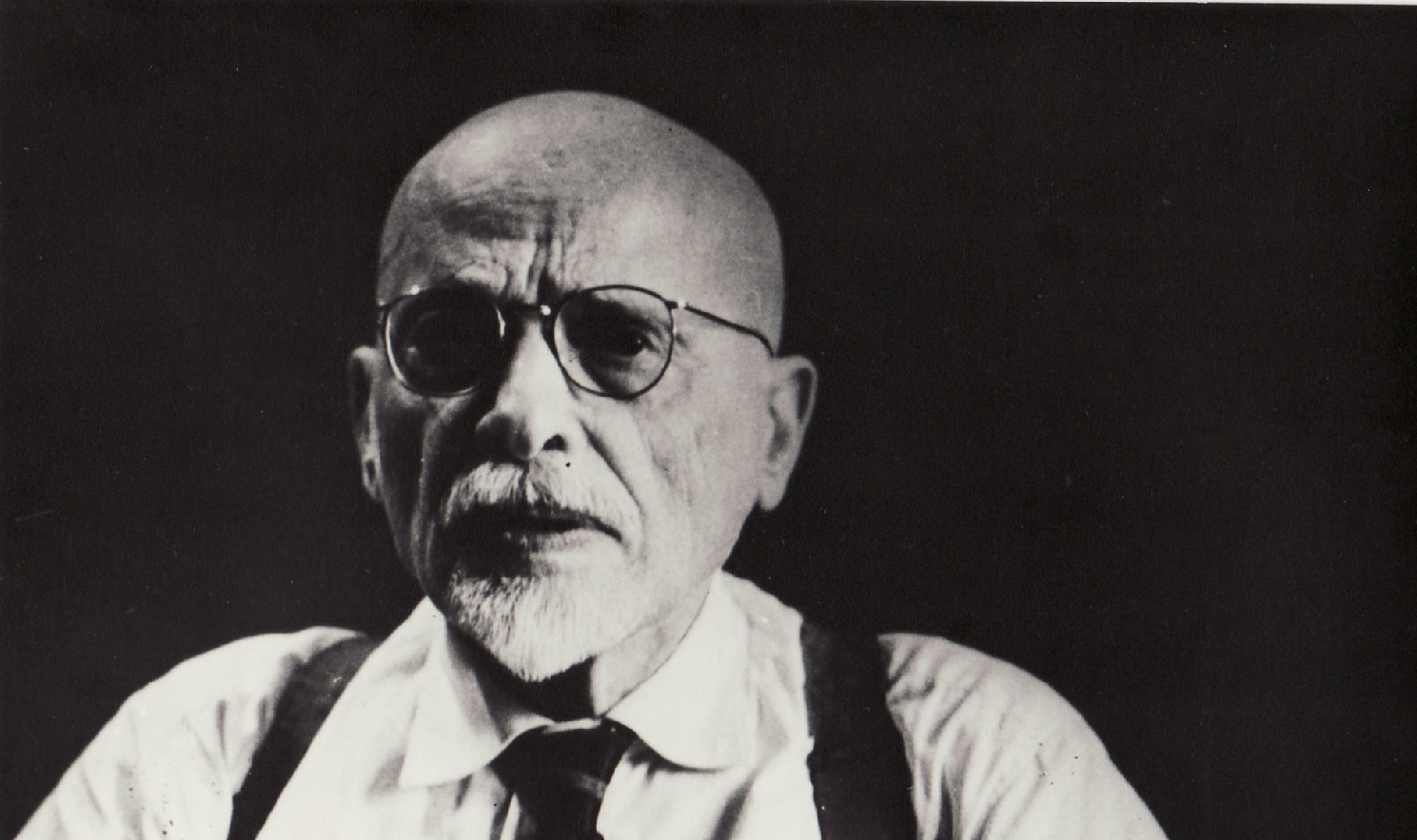 “the Fascists were anti-Salvemini before he became anti-Fascist, and their efforts to silence him made his name synonymous with early Italian resistance to the new regime.” Charles L. Killinger

Italian anti-fascist politician, historian and writer,
Salvemini was an imperative force who left a permanent mark on Italian politics and historiography.
He was among the first and most effective opponents of Fascism.
Born in a family of modest means, he became an acclaimed historian both in Italy and abroad, in particular in the United States, after he was forced into exile by Mussolini’s Fascist regime. Throughout his exile he actively organized resistance to Mussolini, assisting others in escaping Italy, while he played an important role in spurring both elite and public opinion in America against the Fascist regime.
Salvemini offered significant leadership to political refugees in the United States. His prolific writings shaped the attitudes of U.S. policymakers during and after the Second World War. His transatlantic exile experience endowed him with new insights and a fresh perspective to explain the rise of fascism, while shaping the memory of the war and political life in Italy after 1945.

Watch the entire documentary:
link to the educational version

Available in Italian only