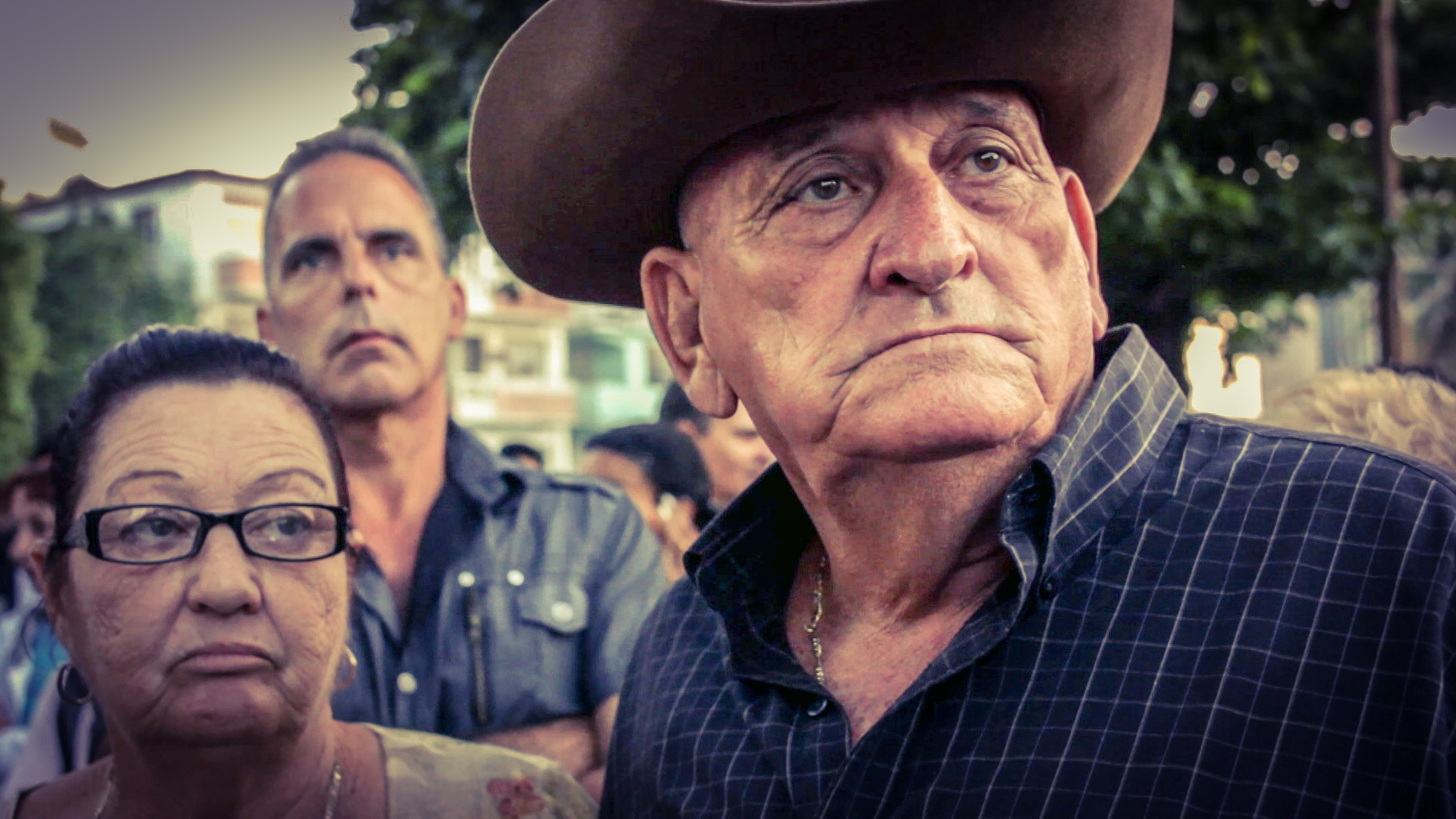 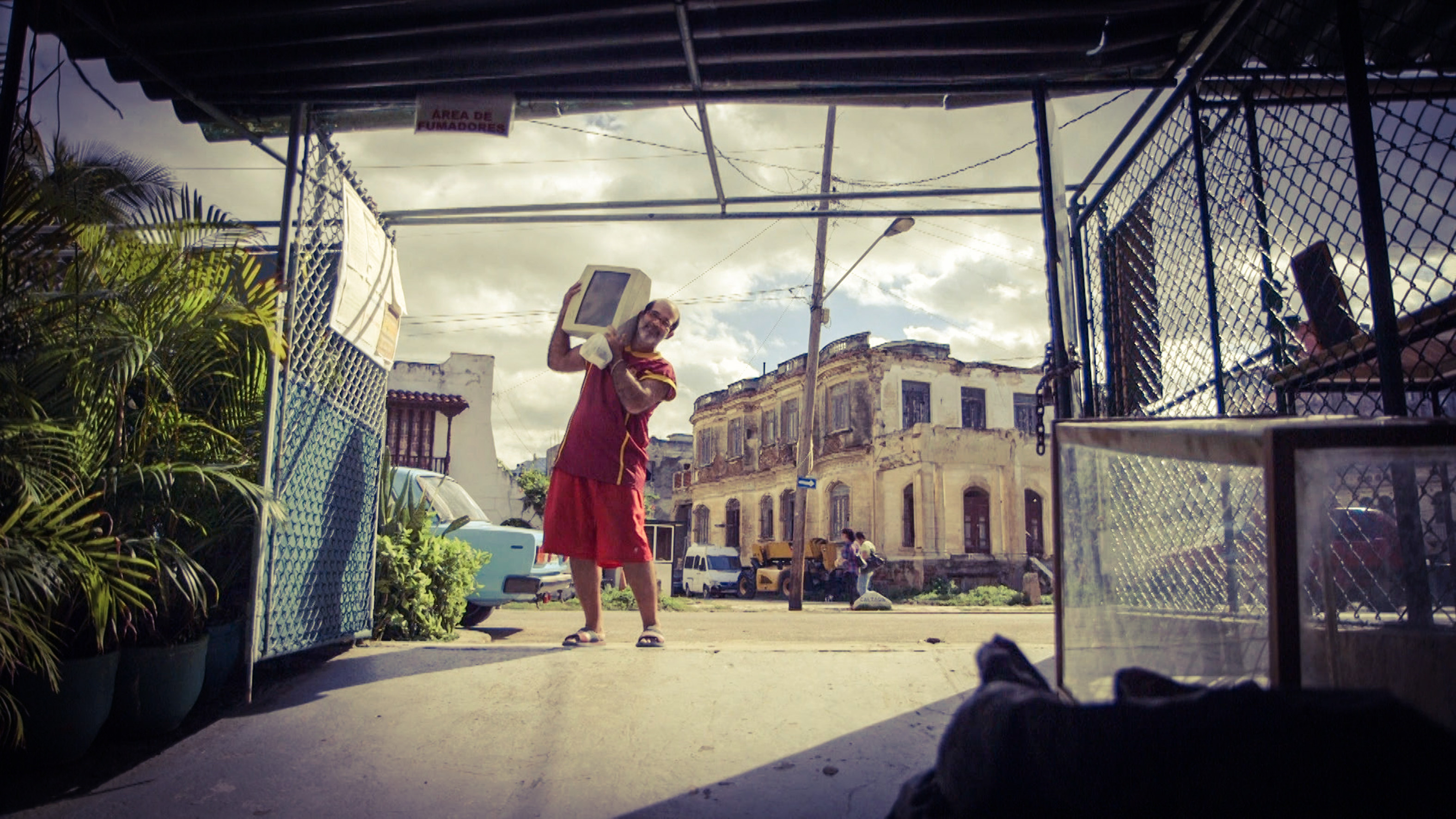 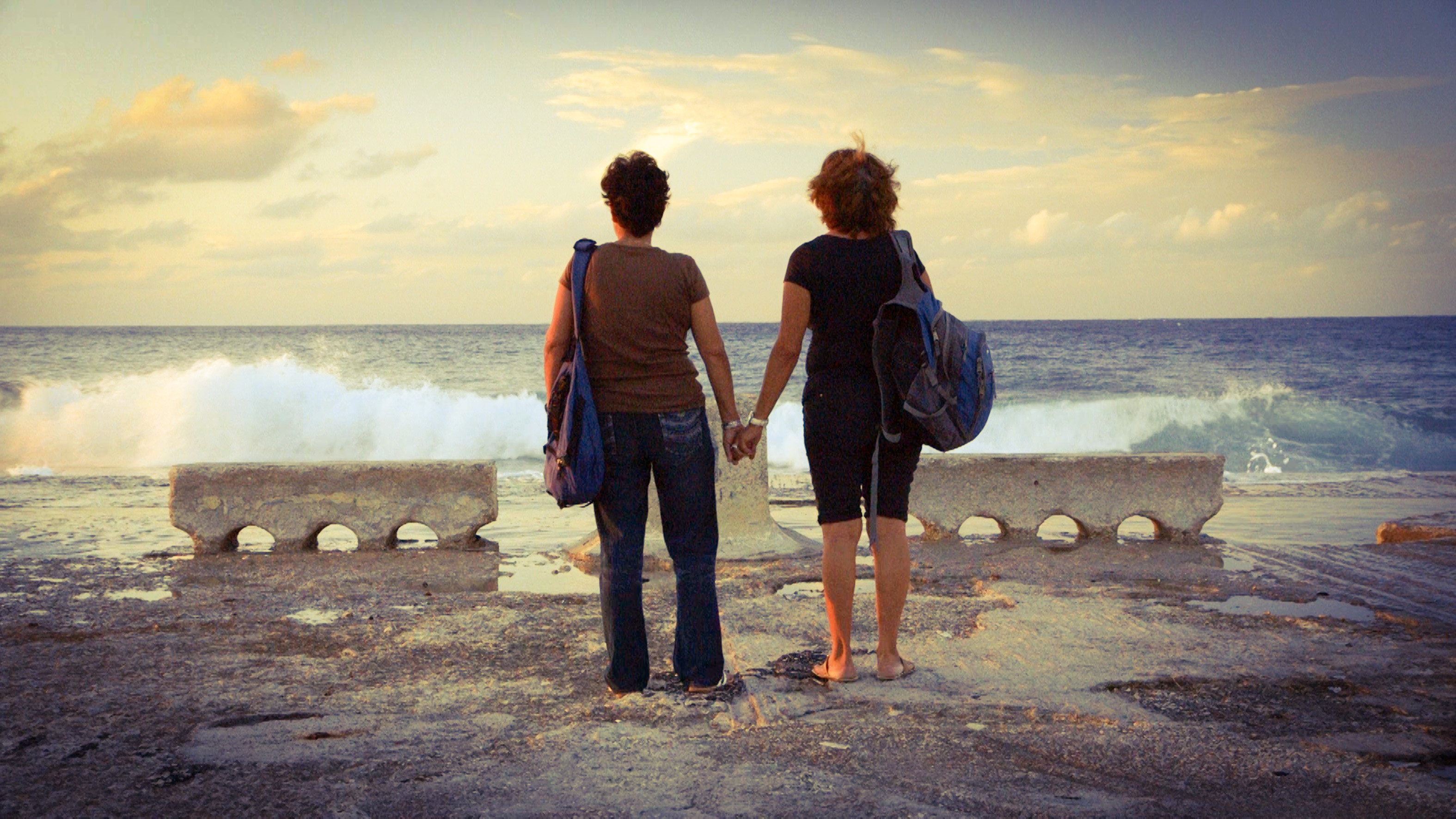 “I quench the thirst of others every day, yet there is not a drop of water for me”

From her tiny office overlooking the U.S. Interests Section, 58-year old Lourdes counsels thousands of Cubans seeking a U.S. travel visa. She coaches them on answering tricky questions, fine-tuning their stories so they have a better chance of succeeding. They come from every walk of life and from all over Cuba to unveil their own life stories at the “Oficina del amor” (Office of Love), as she’s baptized it.

Despite helping others to travel, she has never been able to visit her own mother, son, brothers, grandsons, and nephews in Florida. After a long wait, Lourdes’ time has finally come: her interview is set. Her dream to visit her dying mother, who emigrated during the sixties, has never been so close. Will she be able to travel and finally overturn her destiny of forced separation.

Spain and Portugal, VOD streaming on

US or Canada on the platform

Italy and rest of the world on

Listen to the OST by Plus on