IT WILL BE CHAOS (2018)
An epic, yet intimate portrait of lives in transit and the human consequences of the refugee crisis spanning the Mediterranean.
migration, EU fortress, borders, Syria, Syrian refugee, Lampedusa, Riace
17273
portfolio_page-template-default,single,single-portfolio_page,postid-17273,bridge-core-1.0.5,ajax_fade,page_not_loaded,,qode-title-hidden,qode_grid_1300,qode-content-sidebar-responsive,qode-theme-ver-18.1,qode-theme-bridge,disabled_footer_bottom,qode_header_in_grid,wpb-js-composer js-comp-ver-6.4.2,vc_responsive 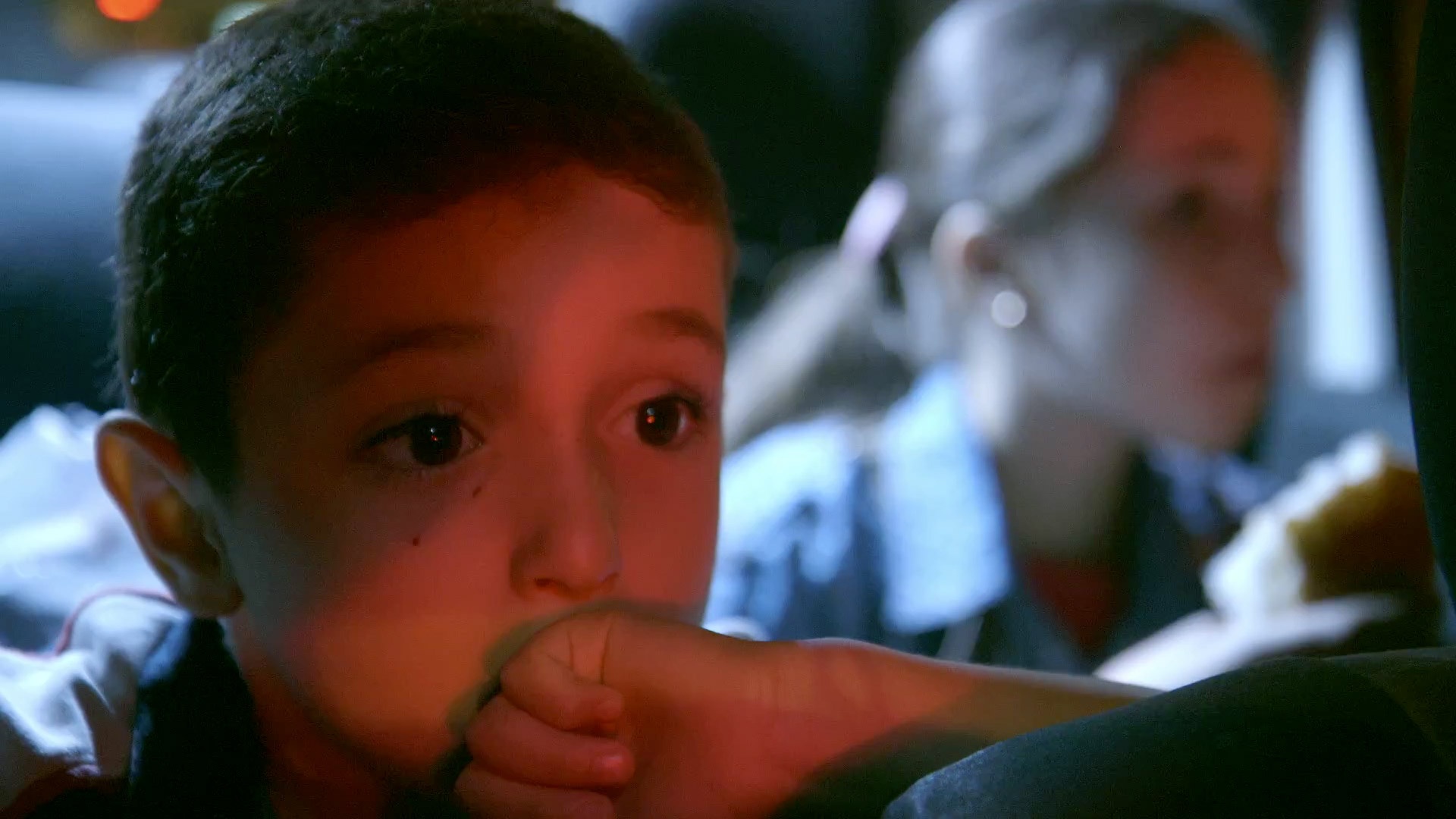 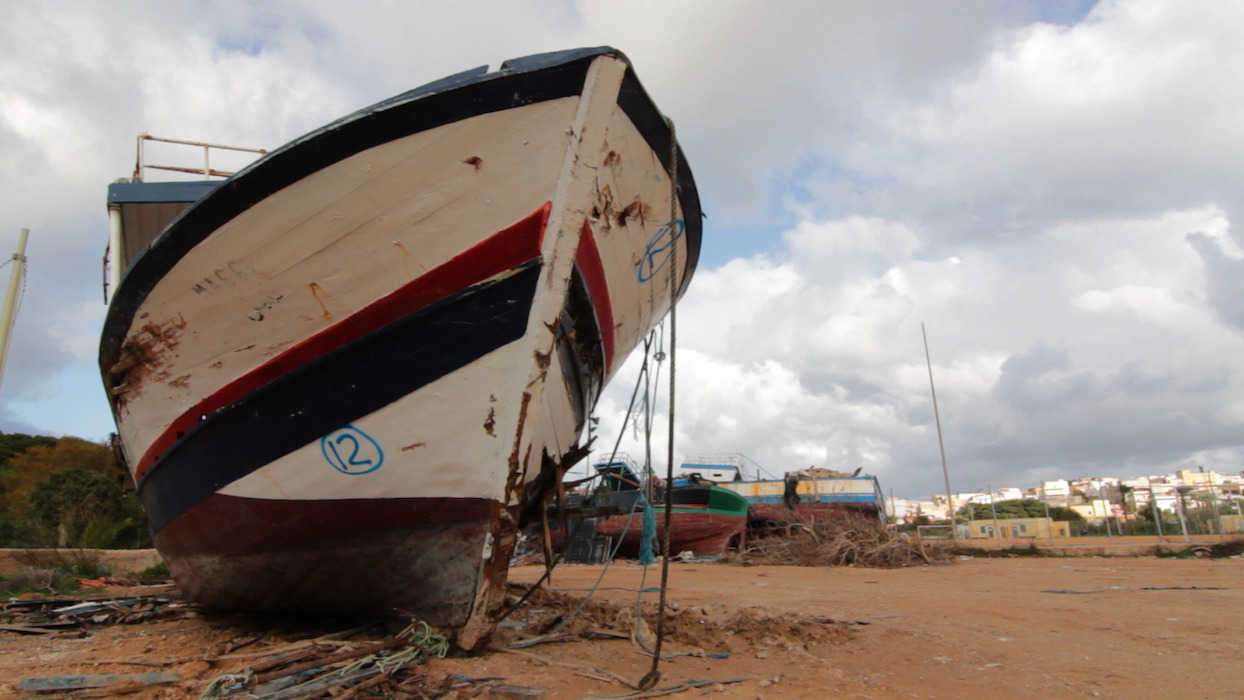 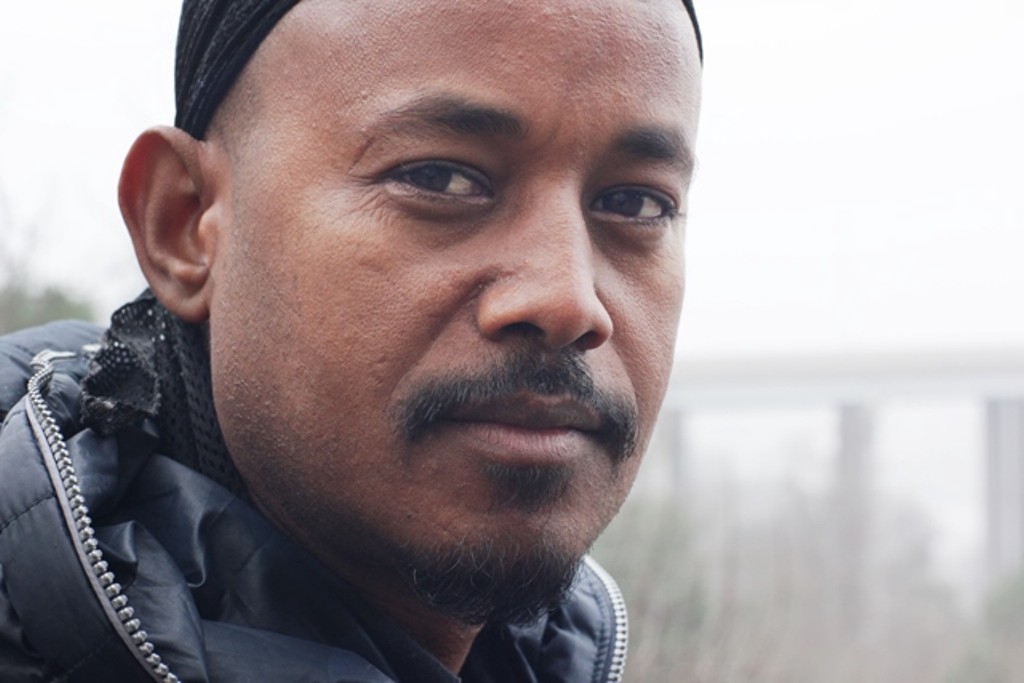 IT WILL BE CHAOS 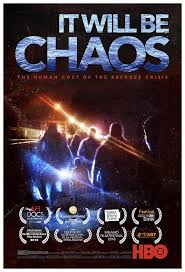 “Sympathetic both to those who take enormous risks to keep their families safe and to the unprepared hosts who must decide how to deal with them […] the sober doc puts viewers in refugees’ shoes; an intimate look at the personal ordeals behind migration crisis statistics.” Hollywood reporter

An epic, yet intimate portrait of lives in transit and the human consequences of the refugee crisis spanning the Mediterranean. It Will Be Chaos focus on two unforgettable refugee stories of human strength and resilience in search of a better and safer future. A documentary that goes beyond statistics to illustrate the impossible decisions people and communities face daily with the ongoing Mediterranean migrant crisis, underscoring the imperative—increasingly less considered with the rise of right-wing populism—for unified international efforts to mitigate this tragedy.

Life in Southern Italy is thrown into a tailspin when refugees arrive by the thousands and the locals are left to fend for themselves. Eritrean survivor Aregai, trapped in the Italian faltering immigration system, goes underground to reach Northern Europe. Through his journey, intercut with the road trip to Germany of a Syrian family, the clash between the newcomers and the locals escalates in real time.